A day that went sideways, a life of gratitude

I remember March 29, 2015, like it was yesterday. A beautiful spring day in Northern California, the sun was out, the birds were chirping, and I was heading to Kohl’s to replenish my wardrobe as I acclimated to a new climate in a new city, in a new state, 2,343 miles from where I had spent the first 46 years of my life.

With my arms full of blouses, skirts, a dress and pair of slacks, my phone rang. I pulled it out of my purse to see who was interrupting my joyous shopping spree. It couldn’t be Jim, my significant other of the last four years, I thought. He was playing golf.

But it was Jim.

I answered thinking maybe he was bored on the links and wanted to chat while he waited his turn to take a swing on one of the holes.

His reason for calling was a lot more serious, though.

That Sunday morning didn’t turn out as I had expected. I thought I needed a new wardrobe, but what I really needed was prayers.

And so did Jim.

“I think I am having a stroke,” said Jim, who was 47 at the time and in great physical condition having played in an amateur hockey league in Michigan and worked out in the gym regularly.

He described some of the tell-tale signs of a stroke.

“I hit the ball. I knew something wasn’t right. I felt off kilter, not like myself,” he remembers today.

After hitting the ball with his driver, Jim returned to his golf cart and told his friend immediately that he thought he was having a stroke. His friend called 911 and then Jim called me. I dropped the clothes in my arms on top of a dress rack and drove to the emergency room to meet him.

Thank goodness Jim was aware of the signs of a stroke and knew his body well enough to understand what was happening.

Signs of a stroke

·         Dizziness or problems with balance or coordination.

When Jim arrived at the emergency room in an ambulance, he vomited while telling the ER personnel his symptoms. Because he was taken to a small, regional hospital, there was no neurologist on staff. Instead, he had a stroke telemedicine consultation with a doctor off site. As they were talking, Jim began experiencing blurred, double vision – another sign of a stroke.

Three days later, he finally learned it was a right vertebral artery dissection, or RVAD, in the brainstem of the medulla area of the brain that controls breathing, heart rate, sensory, balance and vision.

He was lucky to be alive.

Jim spent the next 10 days in the hospital unable to get up and walk. Doctors stabilized him with medicine to control blood pressure and treat some of his symptoms, but now was the hard part – physical therapy to regain and rebuild what he had lost as a result of the stroke. And there were no assurances his work at recovery would be fully or even partially successful. Results are different for everyone and depend on the severity of the stroke.

Jim was taken by ambulance to Enloe Rehabilitation Center in Chico, California, to help improve his chances of recovery. There patients receive personalized stroke education and a strategy to help prevent future strokes. He was there for three weeks, getting all sorts of therapy – physical, occupational and vision therapy, as well as help with his swallowing after suffering a paralyzed vocal cord from the stroke.

After Jim was released from Enloe and sent home, arrangements were made for him to receive physical therapy two to three times a week. But he didn’t think that was enough after learning that the first year post-stroke is vital to recovery. He doubled up on his therapies by finding another physical therapy office willing to take his case pro bono and he sought the help of a vision therapist on his own dime as insurance wouldn’t pay for it.

One of the challenges was getting to his appointments. While physical therapy had helped him transition from hospital bed to wheelchair to walker, he could no longer drive. And I had to work during the day, so I couldn’t take him.

That’s where a transportation service like the Camarillo Health Care District’s Care-A-Van service came in and saved us a lot of stress and worry juggling schedules and ensuring he got to all his appointments every day.

Since starting my new role with the Camarillo Health Care District just a month ago, I’ve learned what a valuable service the District provides, not only for stroke survivors like Jim, but for people with dementia, caregivers, older residents and their families.

The District offers an array of services, programs and classes that can help everyone. There’s Tai Chi for Arthritis, Bingocize, elder legal services, and depression and well-being screening, as well as nutrition counseling, dental screenings, and financial planning services. The District also offers a Home Delivered Meals program for adults 60 and older and an Adult Day Center for people with cognitive disabilities or those who could benefit from social interaction. There’s even a Senior Support Line to help older folks who are feeling isolated or lonely.

If you haven’t visited the Camarillo Health Care District or checked out its website, I encourage you to do so. Look at its offerings and see if something fits your needs or could benefit you in the future.

While Jim has made a remarkable recovery in the last seven years, he’s left with a paralyzed vocal cord and nerve pain on the left side of his body. But other than that, by looking at him, you would never know he had a stroke. He’s driving again, back to work and back on the golf course.

Jim and I are grateful for the services and care he received during his medical emergency and post-stroke, and we’re both so happy to live in Ventura County, in a community that provides so much support for its residents. Because you never know when a shopping trip, morning of golf or just an average day at work or home could turn your world upside down.

May is National Stroke Awareness Month. Michelle Rogers is the community outreach and education manager at the Camarillo Health Care District. You can reach her at 805-388-2529, ext. 116. Contact her if you want to share your medical recovery story or personal experience as a caregiver. 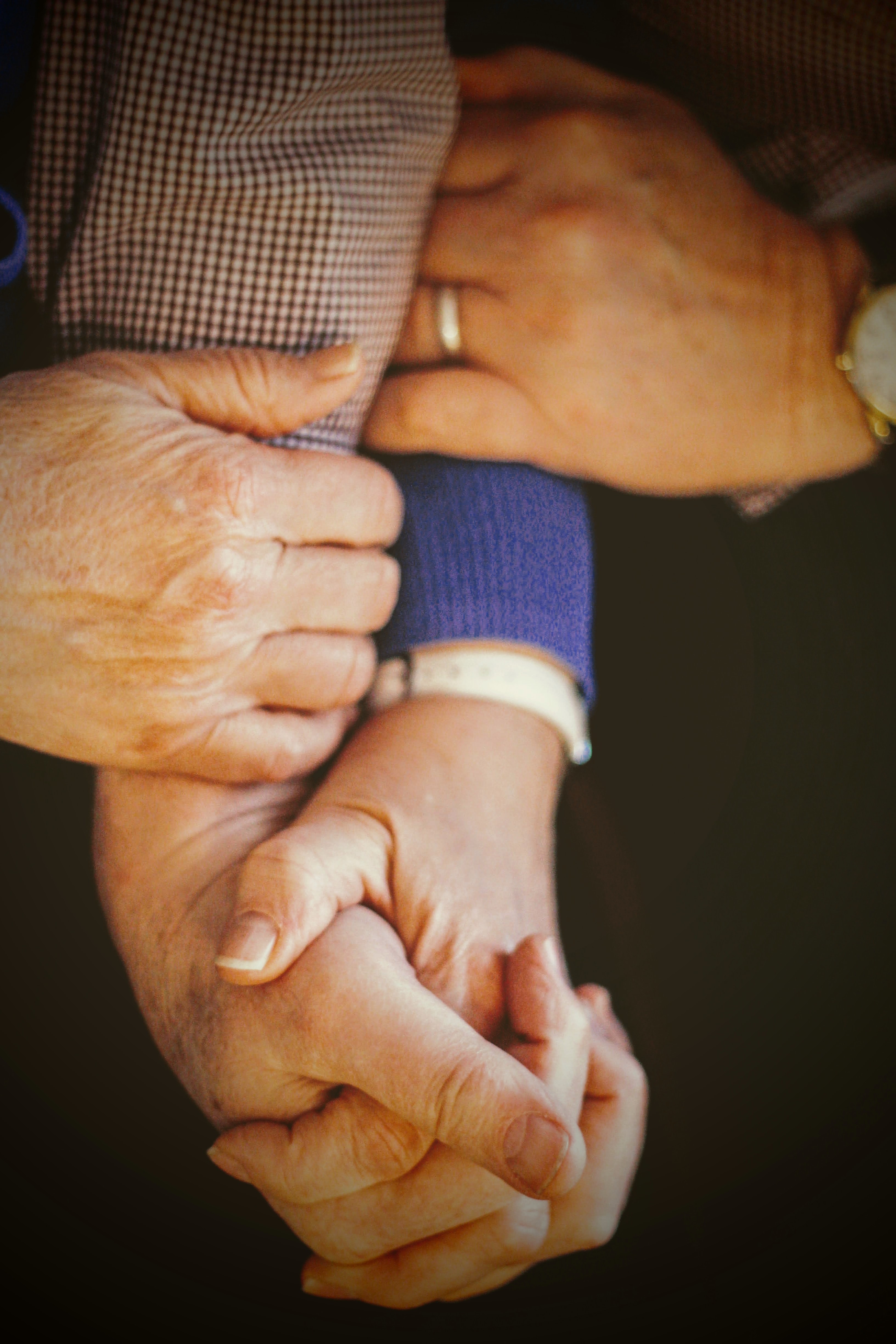 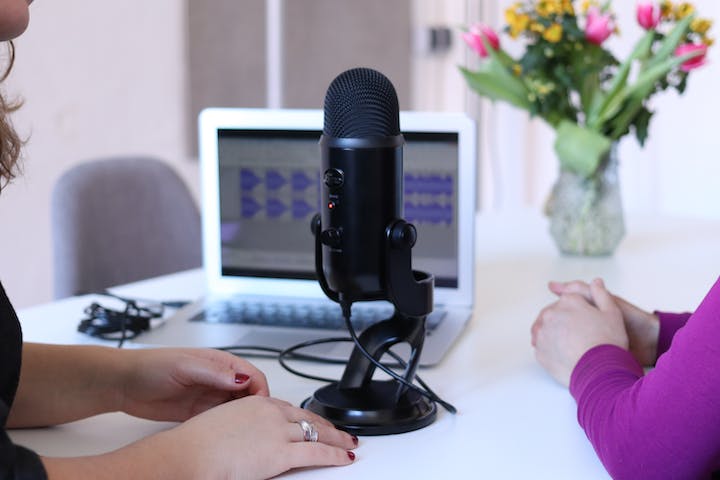 We are looking for residents to share their inspirational stories about life, love and learning. If selected, you will work with veteran journalist and storytelling coach Michelle Rogers, our…

To find Dementia Friendly businesses, please click here, enter a ZIP code of where you are or where you're going, and see the list. 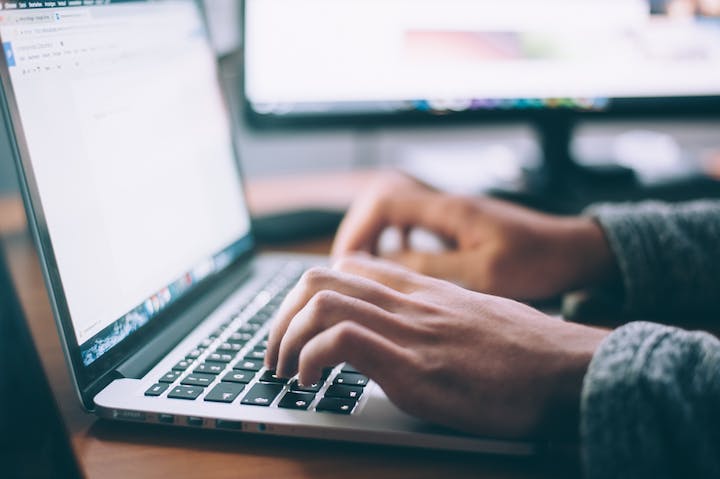 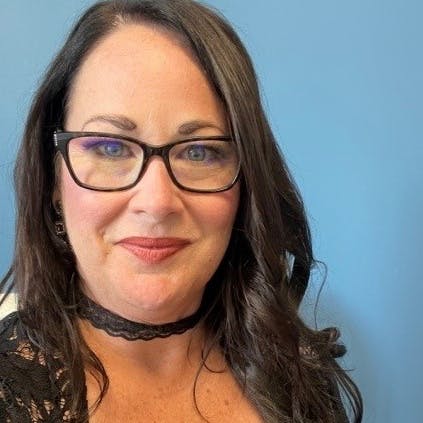 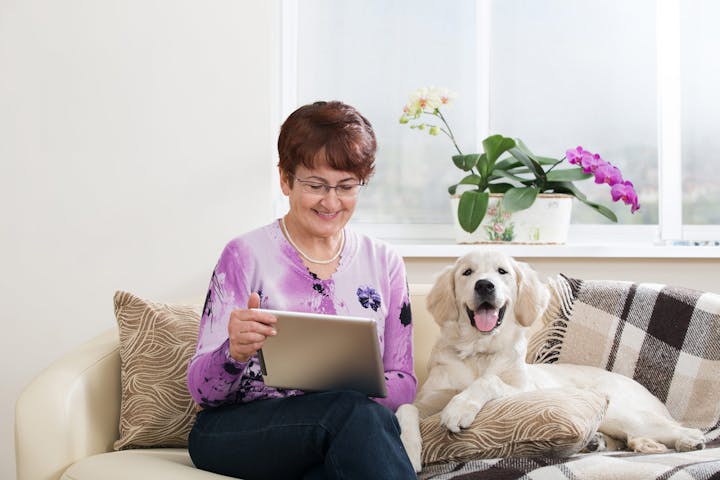 We are where you are on social media and want to connect with you, whether you're watching videos on TikTok, browsing beautiful photos on Instagram or reading updates from friends and family on… 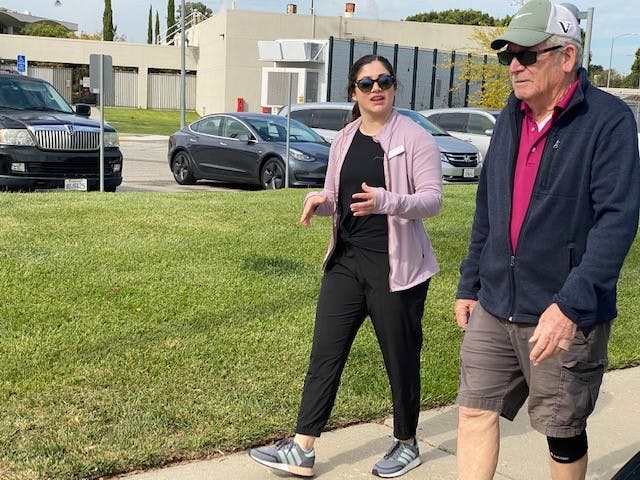 Watch some of our programs and services come to life in video, and look for more to be added in the coming weeks and months! 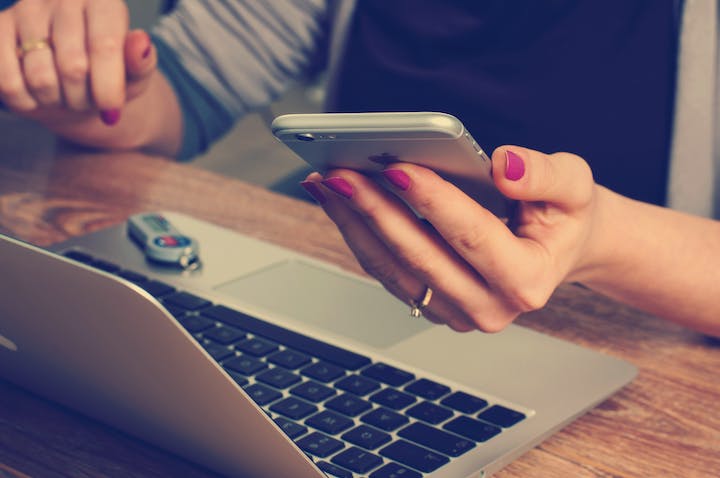 Join our email list to receive email communications such as announcements about new classes, programs and services; Open Line requests for feedback; and future newsletters and blog posts. 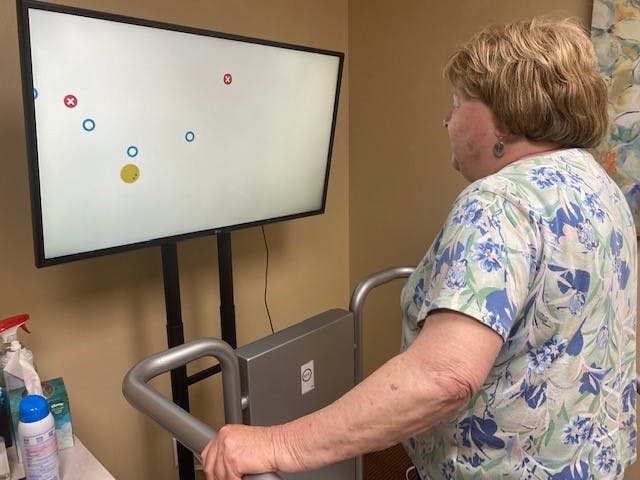 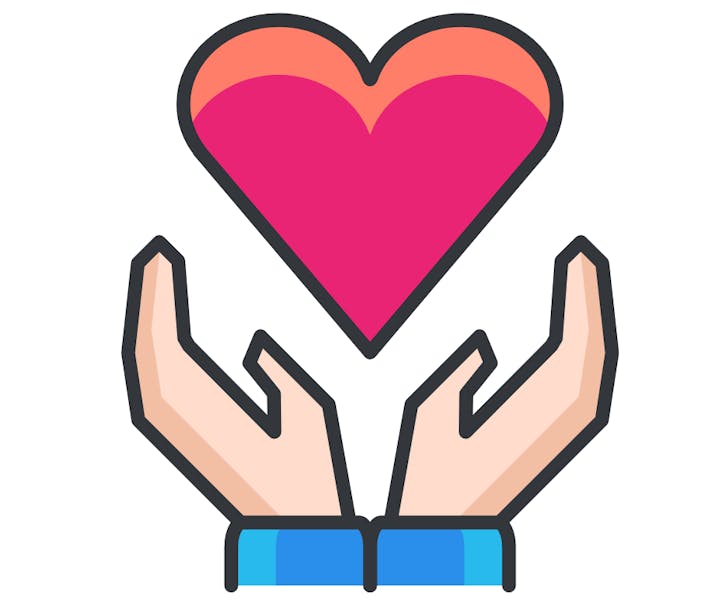 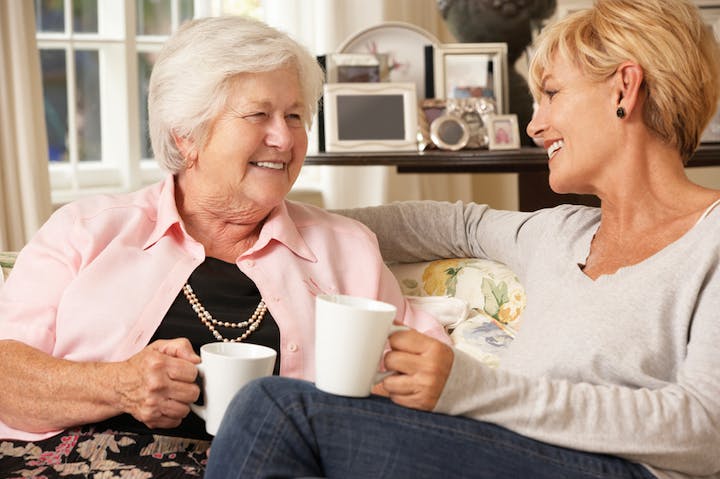 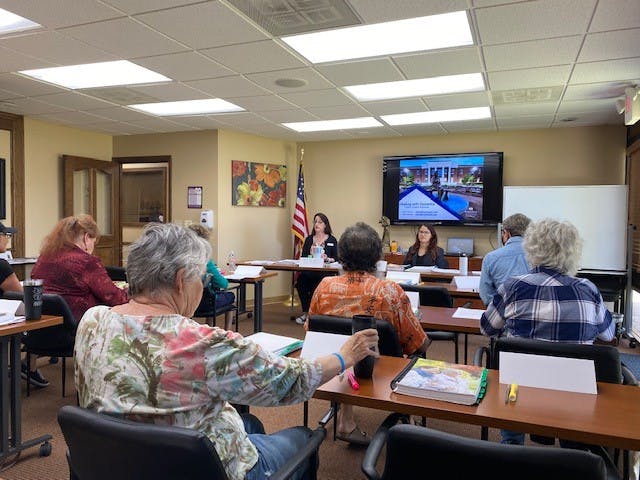